Where to Find Japanese Ingredients in Barcelona

Before arriving in Barcelona, I knew that there were a couple of Michelin star Japanese restaurants. So I thought it wouldn’t be a problem sourcing high quality Japanese Ingredients in Barcelona. I was wrong. Having worked at top Japanese restaurants in the world and host to several sushi omakase’s – I know that Kikoman isn’t the highest quality soy available – as many of the local shop keepers pushed me to believe. After visiting seven shops which supposedly sold Japanese ingredients, I was made aware of the difficult situation at hand. But don’t stress! I was able to weave through the nonsense and compile a short list of a couple of shops, worthy of your time.

1. Sakura Ya will surprise you when you arrive as it is a restaurant with only one tall shelf of Japanese ingredients for sale. But they do offer some quality ingredients – still no premium soy, but some ponzu’s and soy with bonito which is usable. I also was able to grab sesame, vinegar powder and Hokkaido Kombu. It’s a little far from home in Les Corts but it’s worth the hike if you need a better selection. Prices are not very affordable but if you want high quality ingredients in Barcelona – you truly must pay for them. Many shipments take up to three months to arrive from Japan to Barcelona. Always look at the expiry dates.

2. Dong Feng is a powerhouse of an Asian ingredient grocer. If there’s an ingredient available in Barcelona of moderate price, they will stock it. They still rank Kikoman as the apex of soy sauces – but there’s a lot of good stuff here. I stop here for Kewpie, Hokkaido Kombu, Sencha and even sake when in a pinch.

3. Cooking in Motion stocks a healthy inventory of Sake provided by Yoigokochi sake importers. They offer restaurant consulting and sake tastings as well. At Elect a Chef we offer sake pairings with private dinners as well. 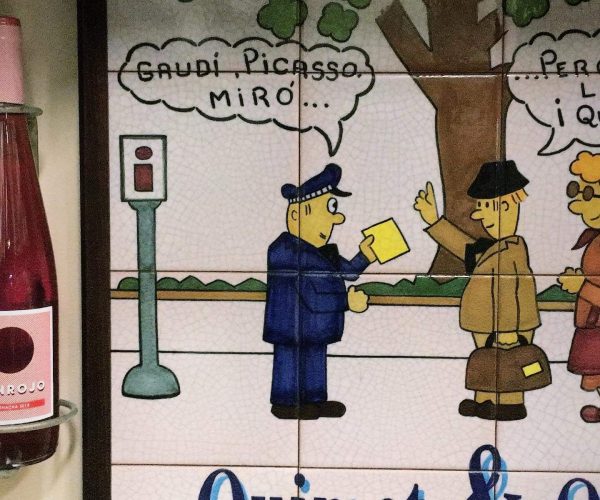 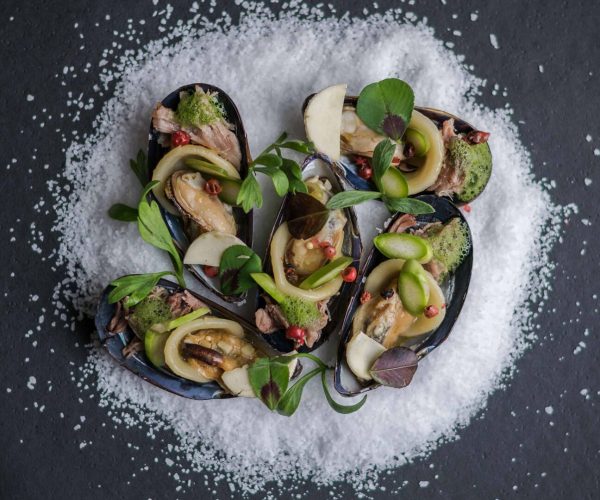