We Love What We DO

Our strength is our wealth of experience, gathered while immersed in a variety of delicious and diverse food cultures. 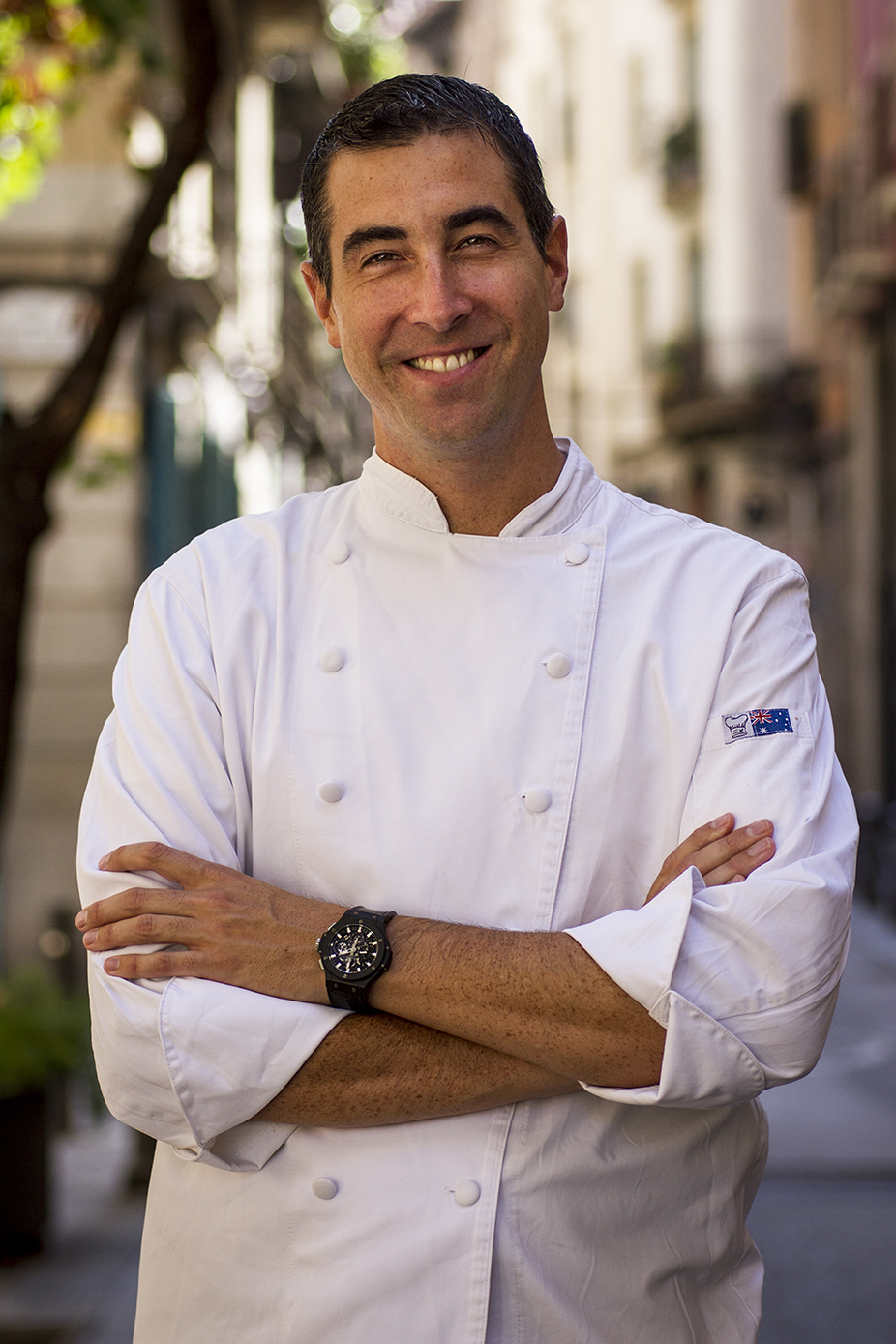 Sean is a professional chef with 15 years experience in Michelin starred restaurants, working with the worlds best chef’s. After graduating form The Culinary Institute of America in Hyde Park, New York, The world’s premiere Culinary School, Sean left for Las Vegas to work with ‘America’s best chef’, Thomas Keller and his team. All while earning a bachelors in Hospitality management from The University of Nevada, Las Vegas.

After three years under his belt at Bouchon, Chef Keller reached out to Tetsuya Wakuda, chef of the iconic Kent Street restaurant in Sydney, Australia. Sean has also worked at Rockpool, Quay and opened his own pop up American BBQ shop after earning his MBA at The University of Technology, Sydney. Sean also spent a season in Spain working at three Michelin star Quique Dacosta’s restaurant in Denia, one hour south of Valencia.

Traveler to 85 countries, Sean worked at 1 Michelin star Shirosaka in Tokyo, Japan and managed 1 Michelin star Senses restaurant in Warsaw for a collective 18 Months. Now in Barcelona where he calls home, Sean enjoys interacting with the guests and participating the joy experienced during his meals.